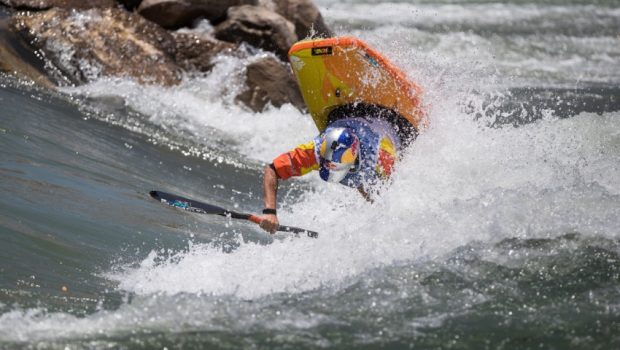 American Dane Jackson has justified his red-hot favouritism for this week’s K1 event at the ICF Freestyle Kayak World Championships with a dominant display on the opening day of preliminaries at San Juan, Argentina.

23-year-old Jackson is chasing his third senior world title, and made it clear he means business with 3306.67 points from his two runs on Wednesday.

“I’m fired up, prelims is always an exciting and nervous round to see what you can do under pressure, so I’m fired up to have laid down two good rides,” Jackson said.

“I think definitely I’ll have a little bit of a target on the back of my head, but I’m just fired up that there is so many good people.

“So far I know some people have put down some rides I didn’t know they could put down, and a couple of the better people I know can get bigger scores. That’s what’s exciting about it.” 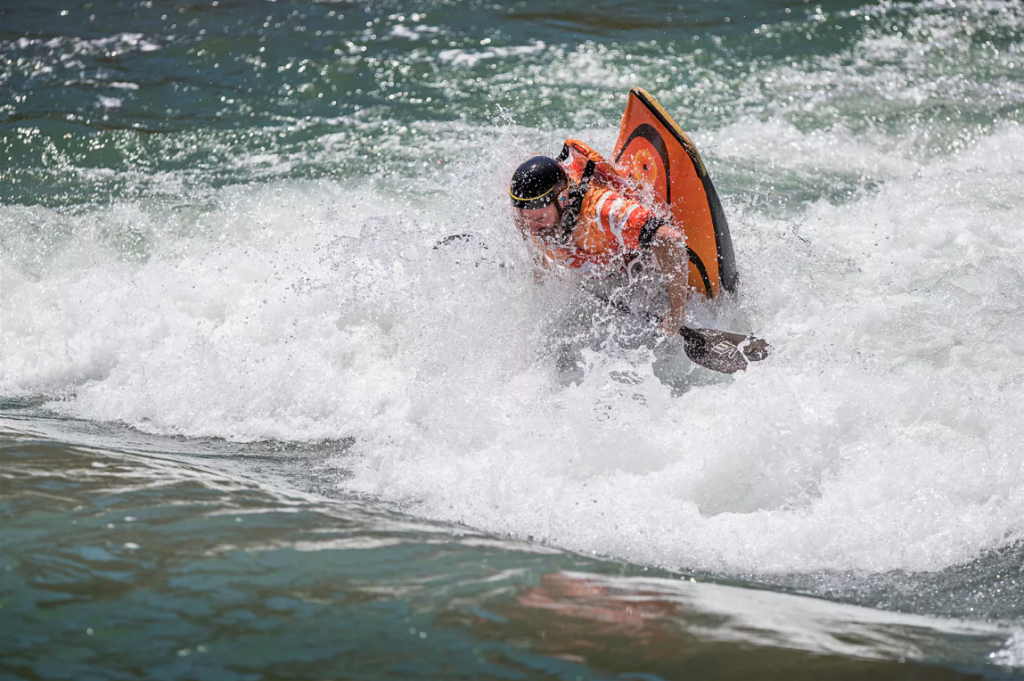 Great Britain’s Gavin Barker was the only other athlete to crack 3000 points, his 3033.33 putting him almost 300 points behind Jackson.

“I felt pretty confident, actually, I felt like I was well prepared and that I could do that ride, so it was good to do it,” Barker said.

“I think if I nail my big ride, I’ll definitely be in contention. There’s a few more big scoring moves I can fit in there.”

The Spaniard said he was working within himself in the preliminary round. 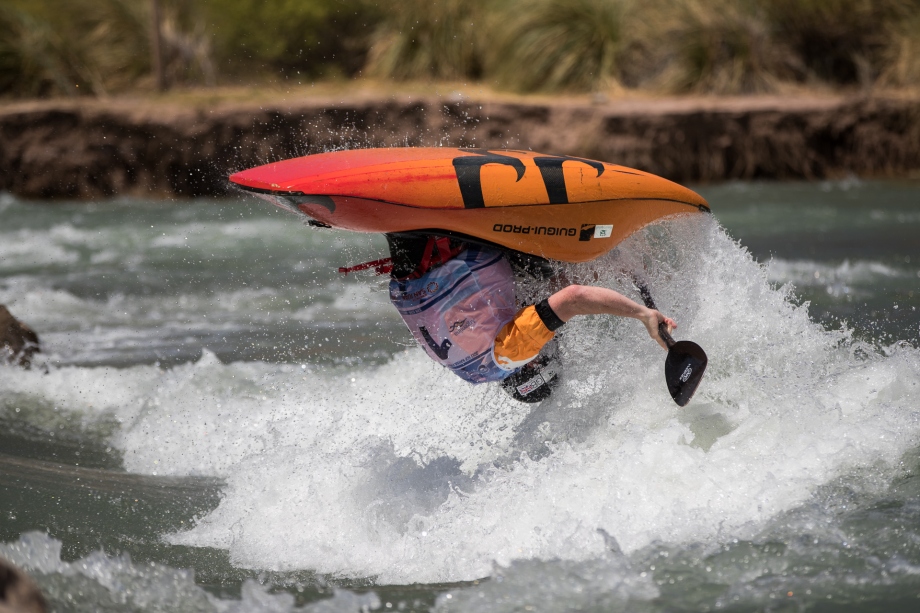 “I was a little bit conservative, because I know a mistake here is paying very high, so I just wanted to make sure I made it through to the next cut,” Fontane Maso said.

“I think some people think people at the top don’t feel the pressure, but we definitely feel it in our tummy before the start.”

The crowd favourite this weekend will be local athlete, Maximiliano Montoya, who led the competition early on Wednesday before eventually qualifying in ninth place.

“This is my area, this beautiful place, and it’s amazing to have the World Championships here,” Montoya said.

“Before I started the competition I felt very nervous.”

The 2017 World Championships continue on Thursday with preliminary rounds of the men’s canoe and the women’s K1. 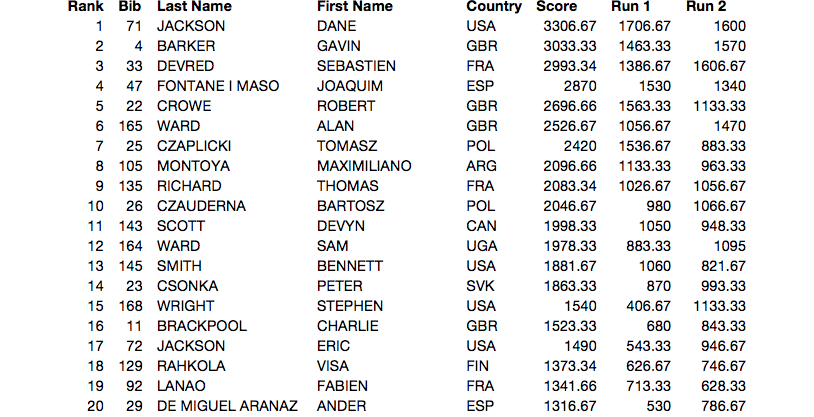 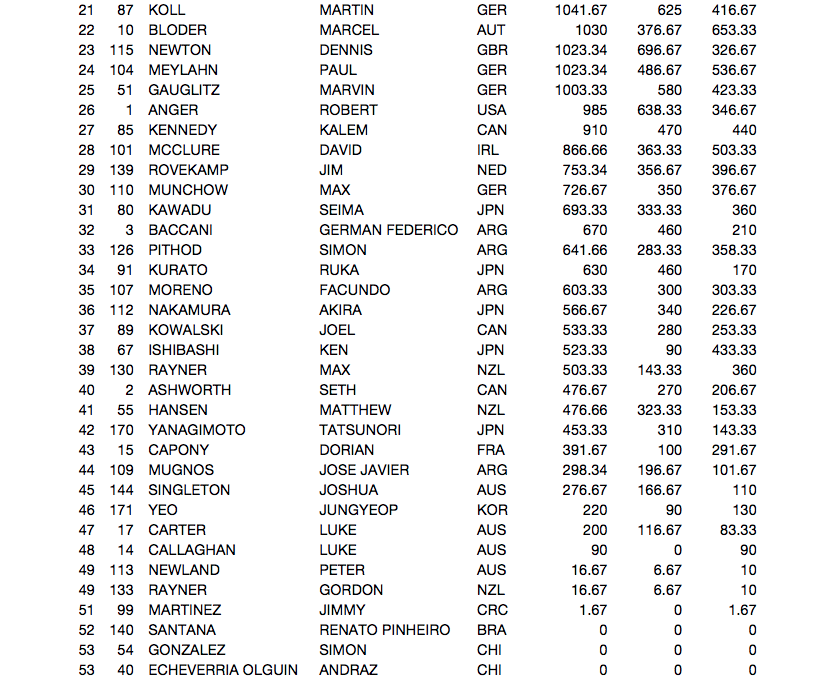 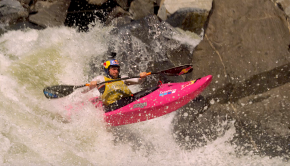 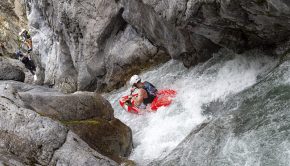