A smooth edit of Waveski & various watercrafts during the french summer in Lacanau, filmed with a Gopro

Some great session in Uluwatu with my hand self shaped board, so much fun !!! Filmed by Carl Nicolas & [… 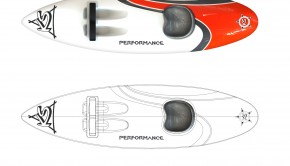