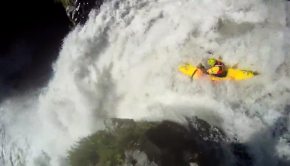 Check out Spanish rider Marc Parra running Salto de Indio on the Golgol river in Chile. Being back looped at [… 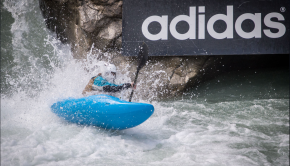 Joe Morley Getting Ready for Sickline