GoPro view down one of the biggest rapids in Quebec. by: Bren Orton 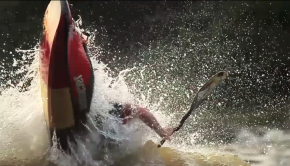 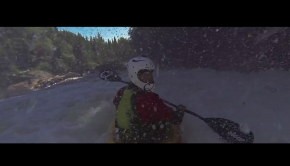 Take a short view into Canadian extreme boater, Louis Philippe Rivest’s life. Check out how he managed to balance his […