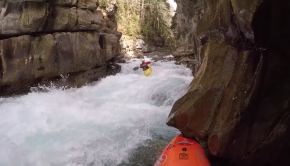 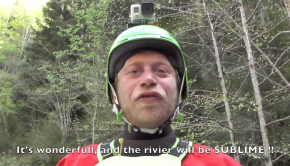 Entry#2 for the Carnage for All 2017. French paddler Cédric Pawlowski aka Scrarabé takes the swim of his life of […