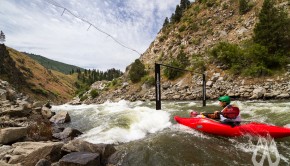 Inside the North Fork: Why the Time Trial Event Does Matter By Capo Rettig   This year’s North Fork Race […

Come out to The Egyptian Theater downtown Boise, ID on the night of Thursday the 12th of June to kick [… 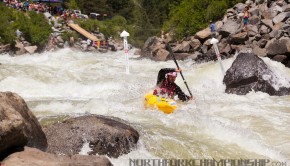 2013 The North Fork Championship first results (are filtering through…)

First results are filtering through