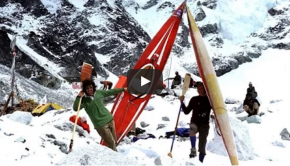 Check out the remastered version of a piece of history for whitewater kayaker worldwide, the descent in 1976 of the [… 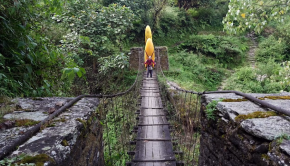 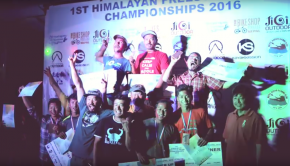 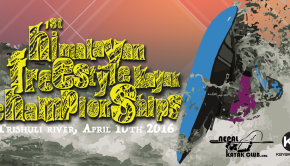 Himalayan Freestyle Kayak Championships, April 10th, Trishuli River, Nepal Some of you are already heading to Nepal to paddle during […

Modi Khola, Whitewater Kayaking at the Foot of the Annapurnas (nepal)

Follow the Frikrik media crew in Nepal, on the way to paddle the Modi Khola. Tributary of the Classic Kali Gandaki, […

Kayaking some of the classic Himalayan rivers. Back to Nepal has been amazing. Was a little bit more difficult than last […