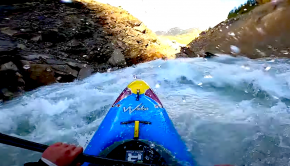 Follow Nouria Newman on her local run, the Pakidaille, a steep section of river which she claimed the first descent [… Follow Nouria Newman and Jules Domine down a less common section of the Romanche river in the French Alps. Note: [… 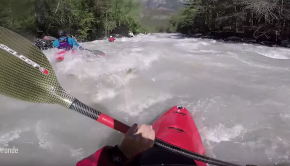 Follow a group of French paddlers enjoying the Gyronde at high water. Located  in the Pays de Écrins the Gyronde is [… 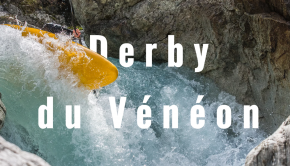 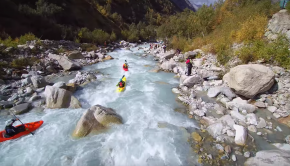 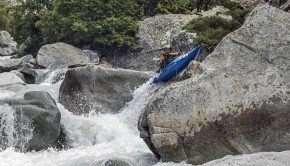 Blessed with warm weather and blue bird sky, the 2016 edition of the Derby du Veneon was one to remember. [… 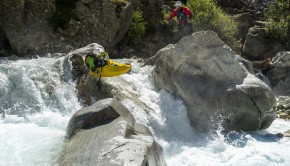 Saturday September 10th will see the 5th edition of the Derby du Veneon in la Bérarde (near Grenoble,France); The race [… 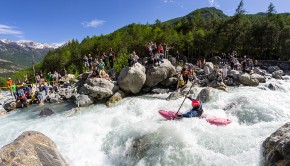 Awesome video recap of the 2015 OutdoorMix festival for which kayak session is the proud media partner. 2016 promises to [… 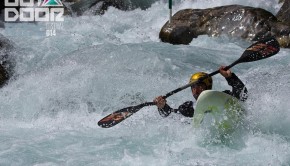