Aleix Salvat Downtime in Ecuador (Entry#7 Carnage for All 2017)

Watch Alex Salvat getting sucked down on the Hollin river in Ecuador. Aleix got so deep it got dark… scary… [… 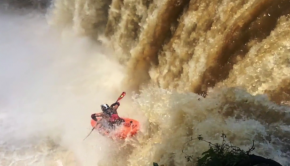 Watch Abe Herrera run the First Descent of Cascada del Armadillo in Ecuador. Heavy rains during the beginning of the [… 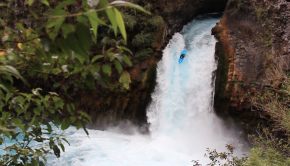 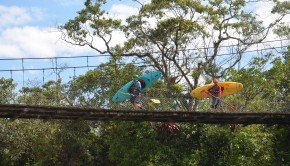 Guided trips in Ecuador with kayakecuador.net

If you fancy warm paddling in the winter, you should consider Ecuador. This country has it all from class 2 [… 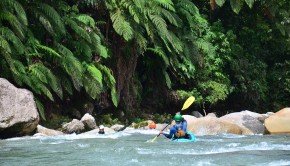 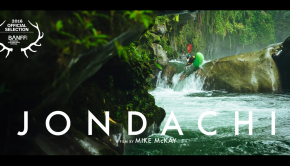 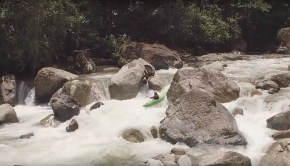 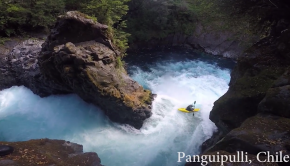