This is basically a new run that was recently found, cleaned out and paddled by Shane Groves and John Moore. […

paddler saved from swimming over a 60 foot waterfall!! 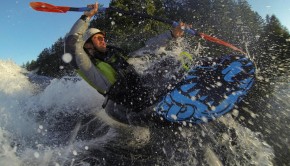 Tallulah Fest 2013 with everyone. Had a killer time and a big thanks to the BBB crew for such a […