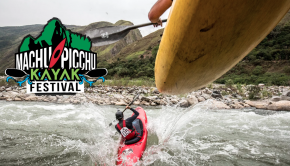 Sweet video report of the 2017 Machu Picchu Kayak festival. The second edition of the festival took place from the 3rd [… 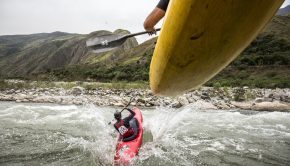 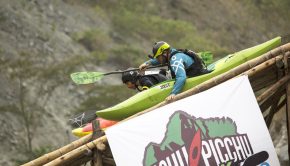 Right after the awards ceremony, we caught up with kayakers Alonso Campana (AKA Rambito) from Peru, Aran Balaguero (Catalunya) and Aleix [… 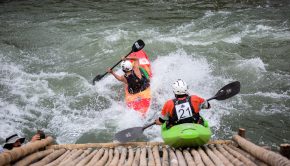 Peru is savage. One of the world’s most biodiverse countries, Peru came at Team Substantial from all angles. Kayaking in […