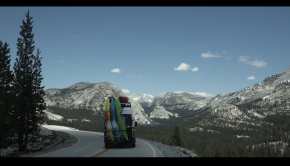 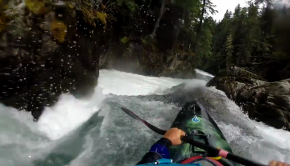 My guidbook says: « You can take out at the bridge, or even go for the next two rapids. But then […

Kalob Grady – The Pursuit of Passion

This quick and simple video focuses on and captures the lifestyle of Professional Kayak, Kalob Grady.  Check it out and […