A deep insight over this whitewater sport by Santiago Lo Greco’s perspective, while he travels some of the most beautiful [… 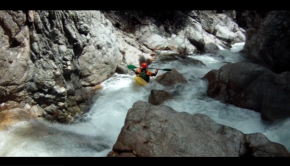 One of Europe`s most beautiful creeks is the Codi, a tributary of the Rizzanese river in Corsica. The steep and [… 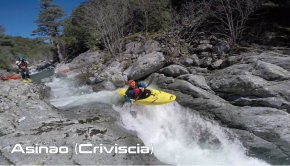 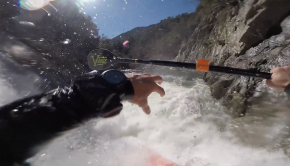 The Asinao river (the upper stretch being called the Criviscia) can be found in Southern Corsica; It is a tributary [… 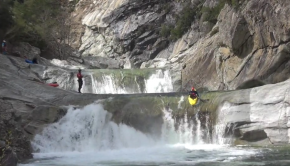 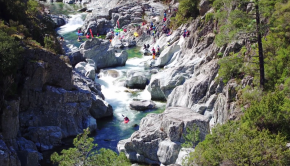 After many years of hosting the Kayak Session Easter Meeting, it was time for Corsica to have its first extreme [… 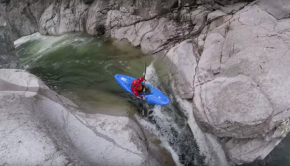 CORSICA. Kayaking in the middle of the Mediterranean sea. A Gopro footage of Mikel Sarasola paddling at low water level on [… 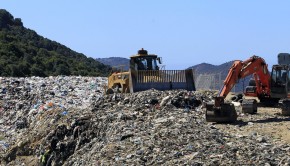 Save the Tavignano Valley (Corsica)

People we need your help! We often call for help to help fight dam project… well the Tavigano river has already […

No Travel Without Kayak 2015 Reel

Follow the French crew ‘No Travel Without Kayak’ throughout the year 2015. Norway, Italy, Switzerland, France, Portugal, Corsica. By: Nathan […