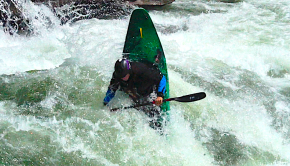 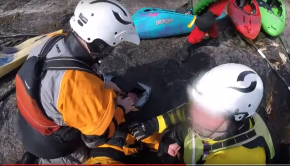 Watch this paddler getting trapped under water on the Chattooga river in the southeast of the Usa. If that was […

After a nice start, the winter in the South East slowed down and temperatures dropped resulting in some of the […

Everything in life is subject to change and morph. Variables is a little look into whats been going on down […