Six pro kayakers from around the world meet up in the rainforests of Southern Mexico to run the Rio Tulijá. […

Pucon, Chile…known to be one of the greatest whitewater destinations of all time…Feeling right at home upon arrival we decided [… 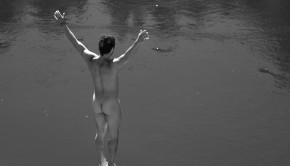 A few months ago we left France to the Portugal and the amazing Castro Laboreiro river. We spent what I […

Summer in Norway is always an exciting time. There’s not many places in the world with so much whitewater ! […

Ragnarök, in Norse mythology, was the predestined death of the gods. A three-year winter led to the epic final battle [… 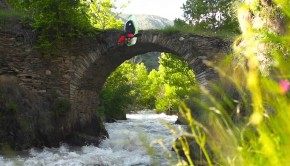 The Pyrenees are a great place to hang out in the summer. Great kayaking, good weather and lots of people […

Strie Strommer’s second and final short film in 2013. Filmed in Norway, on the Rauma, Tora and Skjorli river. By: Strie Strommer […