Short Film of the Year Awards 2015 – How to participate

HOW IT WORKS: A 3 steps contest

NB:The top six, as well as the overall winner, will be selected by a panel of whitewater professionals and filmmakers. The judges call on round 1 and round 2 counts for 50% of your score. The other 50% are called upon online video views for round 1, and online votes for round 2.

STEP 2: FROM FINAL CUT TO THE TOP THREE FILMS
Between December 20th  and the end of December, the jury & the public will vote for the top three short films of the year!!
**Important note: 50% of the final score is based on online votes on kayaksession.com and Epictv.com 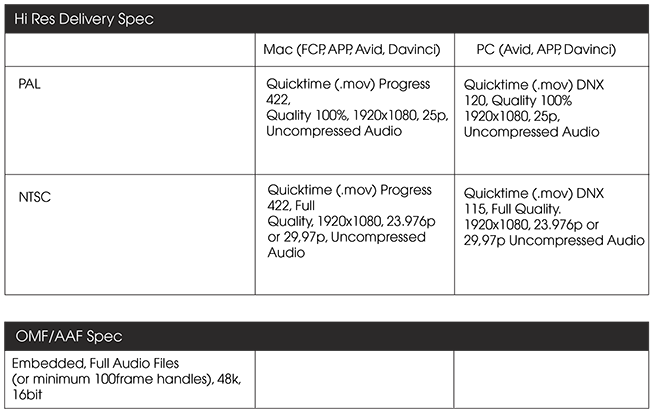 Important note: If your file is too big it will be hard to load and harder to score a lot of views. So try a good compromise between quality and viewing ease. It is also your responsibility to use music you have the right to).

The top 6 entries will be asked to send a higher resolution movie for big screen viewing.
The winners will be announced at the end of December 2015.

Contest judged by a panel of whitewater specialists and filmmakers. Criteria for selection are cinematography, editing, image quality, storytelling, creativity, and, of course, kayak performance.