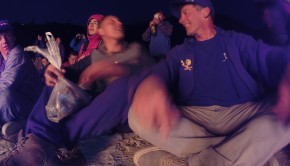 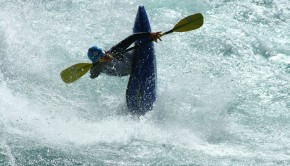 New Wave on the Futaleufu + Great Turnout Expected at the 2014 Futa Fest! 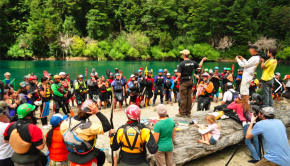 Get ready for the 6th Version of FutaFest held from the 20-22 of February just a few weeks away! The […

After an exceptional 2013 Corsican season with more water than ever and this for the longest period of time, the [… 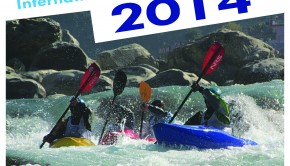 The 2nd Annual Ganga Kayak Festival is being held on 5&6 March in Rishikesh India. This International kayak competition was [… 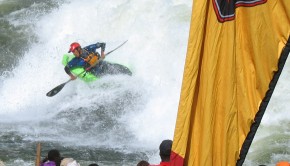 The 2014 Nashville World Kayak Plateau Games is a four part monthly event series that stretches from January till April. […