The good times roll on, especially when you got such a solid group of friends and crew to roll with! [… 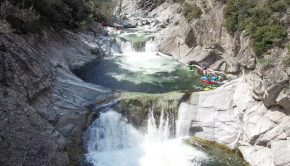 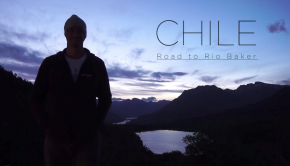 Kayak Ecuador founder – Santiago Canala – shows you the magic and the beauty of Kayaking in the jungle in Ecuador. [… 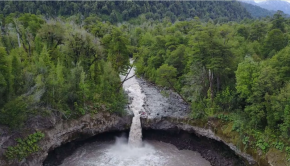