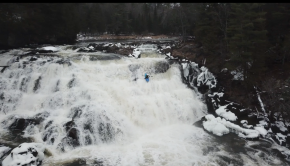 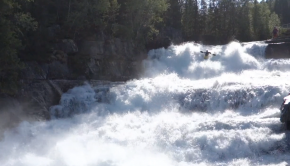 Follow Norway based British paddler Nick Pearce throughout 2019, that took him to paddle all over Norway. From: UK/ Norway. [… 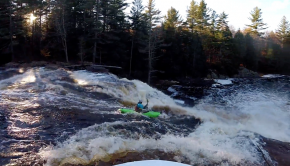 A highlight reel of my first full year kayaking! Super happy with my progress. Had a lot of fun on [… 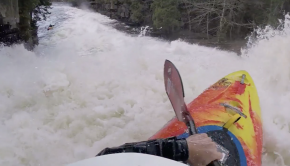 Follow Canadian rider Juan Lavin throughout 2019 paddling in Canada and the US. Rivers in order: Gatineau (Qc), Ottawa (Qc/On), [… 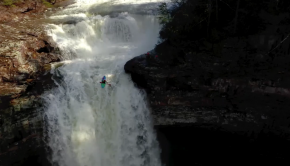 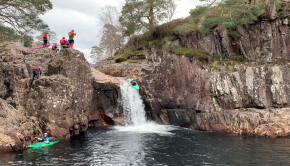 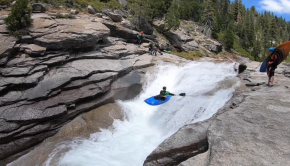 Follow Vance Harris throughout 2019. « This year I turned 19 and graduated High School. With a bit more freedom I [… 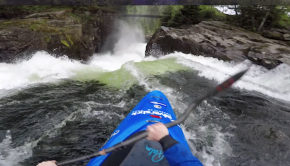