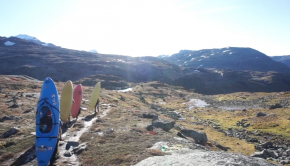 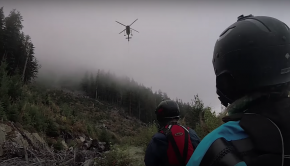 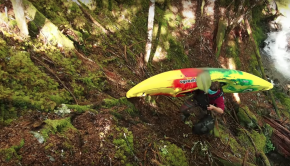 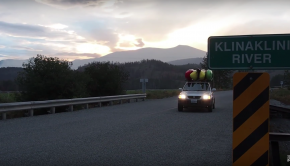 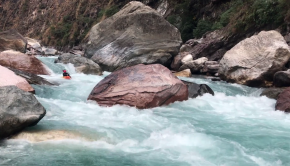 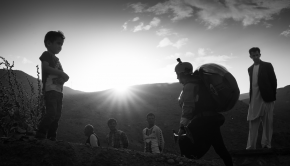 The first full descent of Afghanistan’s Panjshir River. 100 kilometres of phenomenal whitewater that cuts through one of the most [… 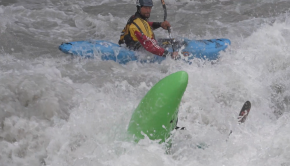 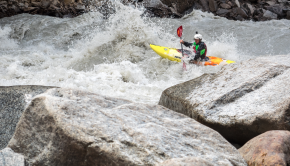 GoPro edit from the gorges of the mighty Sary Jaz river in Kyrgyzstan. Four and a half days of kayaking with a [… 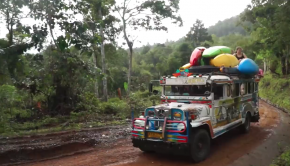 This video follows the adventures of the 2017 BUKE (British University Kayak Expedition) in the Philippines. The team explored the […