As the 2016 Stakeout is taking place up in Quebec, let’s have a look at last year’s Stakeout reel edited and filmed by Pat Camblin. This video is one of the most viewed kayaking video on Facebook ever. For good reason it is awesome. 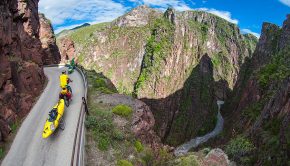 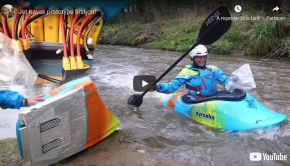